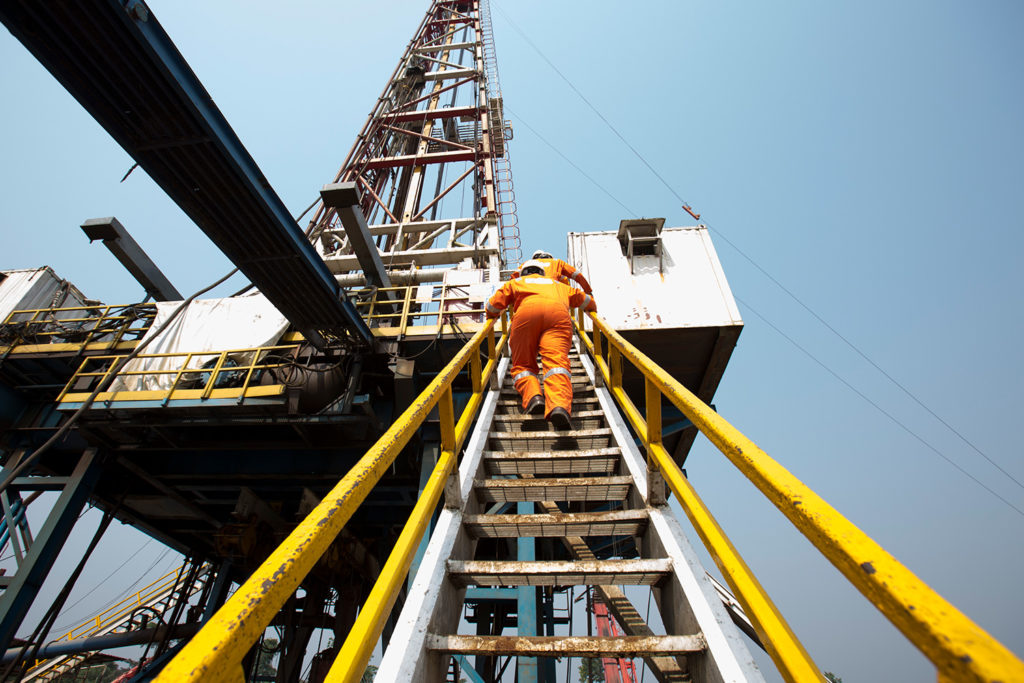 Sahara Group’s Upstream Company has said it is making good progress with its activities in OPL 274 where Sahara has a 100% working interest, even as the company continues to press towards optimizing opportunities in the block where it hit “first oil”.

Sahara Group is a leading privately owned Power, Energy, Gas and Infrastructure Conglomerate with footprints in Africa, Europe, Asia and the UAE.

According to Segun Ogunwumi, Managing Director of Enageed Resource Limited, the Sahara Upstream company operating OPL 274, the company has continued to witness steady positive outcomes in its activities in OPL 274 preparatory to moving on to the phase of commercial production from the field. “We are doing very well with our timelines and remain focused on the target ahead. We have an amazing collection of staff who are working alongside our regulators and key stakeholders and we remain confident that we will achieve our timelines and ultimately extract maximum value from what has been a historic success so far in OPL 274,” he said.

Ogunwumi noted that whilst the focus on OPL 274 has since taken precedence over other assets where it has interests, the company remains  resolute in its commitment to activities in other fields, adding that it would review its position on others following strategic consultations. “We are working closely with the regulatory body and all stakeholders on this,” he stated.

It would be recalled that Cohen Curtis Cohen, Chief Operating Officer, Sahara Upstream, had at the point of discovery of oil in OPL 274 described the feat as representing a number of firsts for Sahara. “We shot our first onshore 3D seismic, drilled and operated our first onshore wells, made our first oil discovery and first appraisal, and tested first oil at rates in excess of 5600 barrels of oil per day. We drilled the three wells back-to-back in just ten months, from a common location and a minimal environmental footprint, and all three wells found commercial hydrocarbons,” he had enthused in a press release announcing the discovery.

Oluegi-1 was drilled directionally to a total depth (TD) of 14,887 ft. measured depth (MD) with a horizontal displacement of 2.7 km north of the well head and encountered five hydrocarbon zones, totaling 110 ft. of net pay. Sahara also drilled two successful appraisal wells, Oki-Oziengbe South 4 and 5. Oki-Oziengbe South 4 drilled directionally to TD at 12,520 feet MD 1.1 km SW from the well head, logging 211 feet of net pay in 13 hydrocarbon bearing zones, seven of which were new. The well flowed 43-44° API oil to surface on two tests at rates of 2400 and 3200 barrels of oil per day, with no water, on a one-half inch choke. Oki-Oziengbe South 5 also drilled directionally, to TD at 12,873 feet MD 1 km south of the well head. It logged 298 feet of net pay in 19 reservoirs, 15 of which were oil-bearing and seven of which were new. Sahara’s successful drilling program followed a two year-long, two-phase, land-swamp 3D seismic survey in the 871 km license. Sahara’s seismic and drilling program achieved nearly two-million man-hours LTI-free operation. 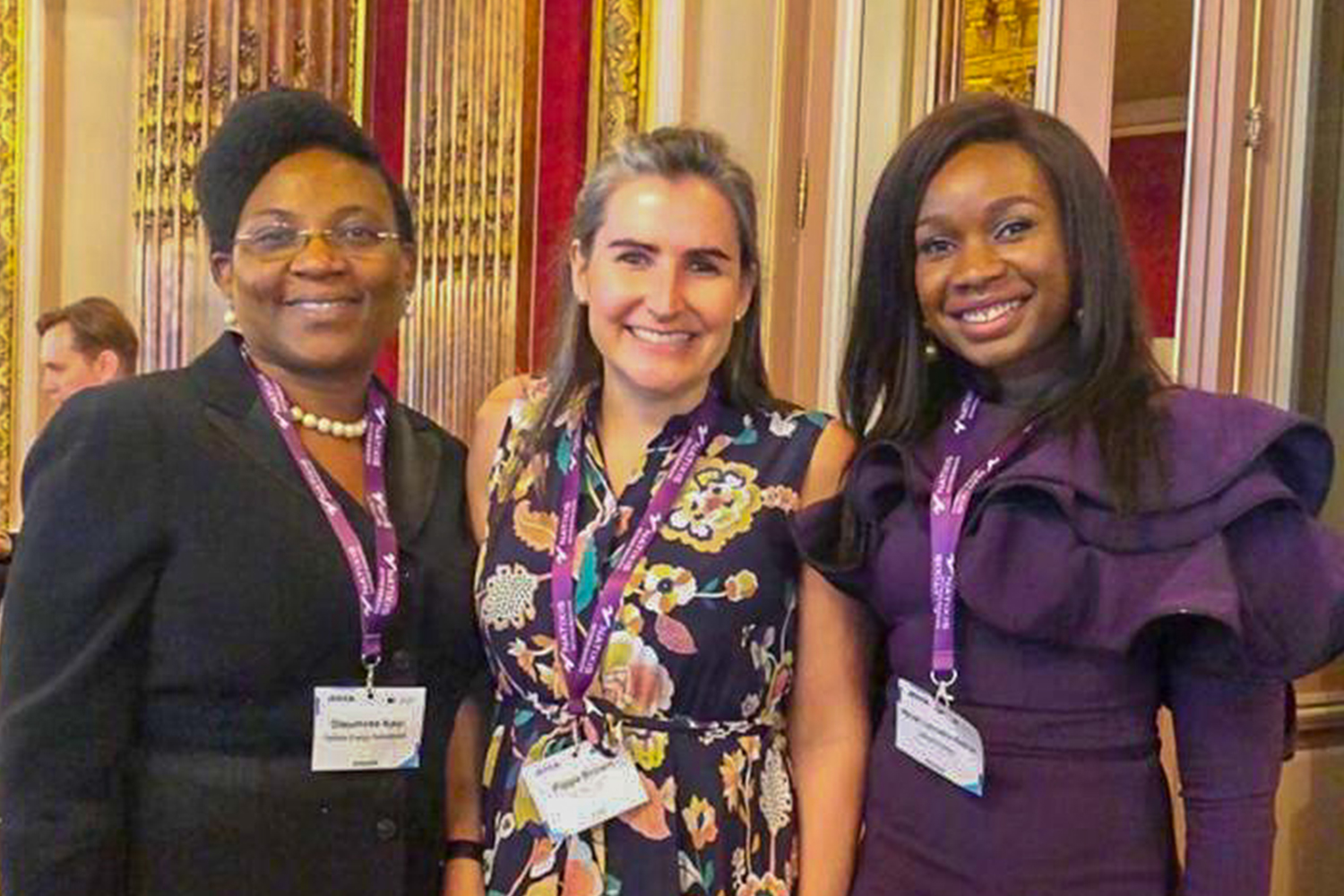